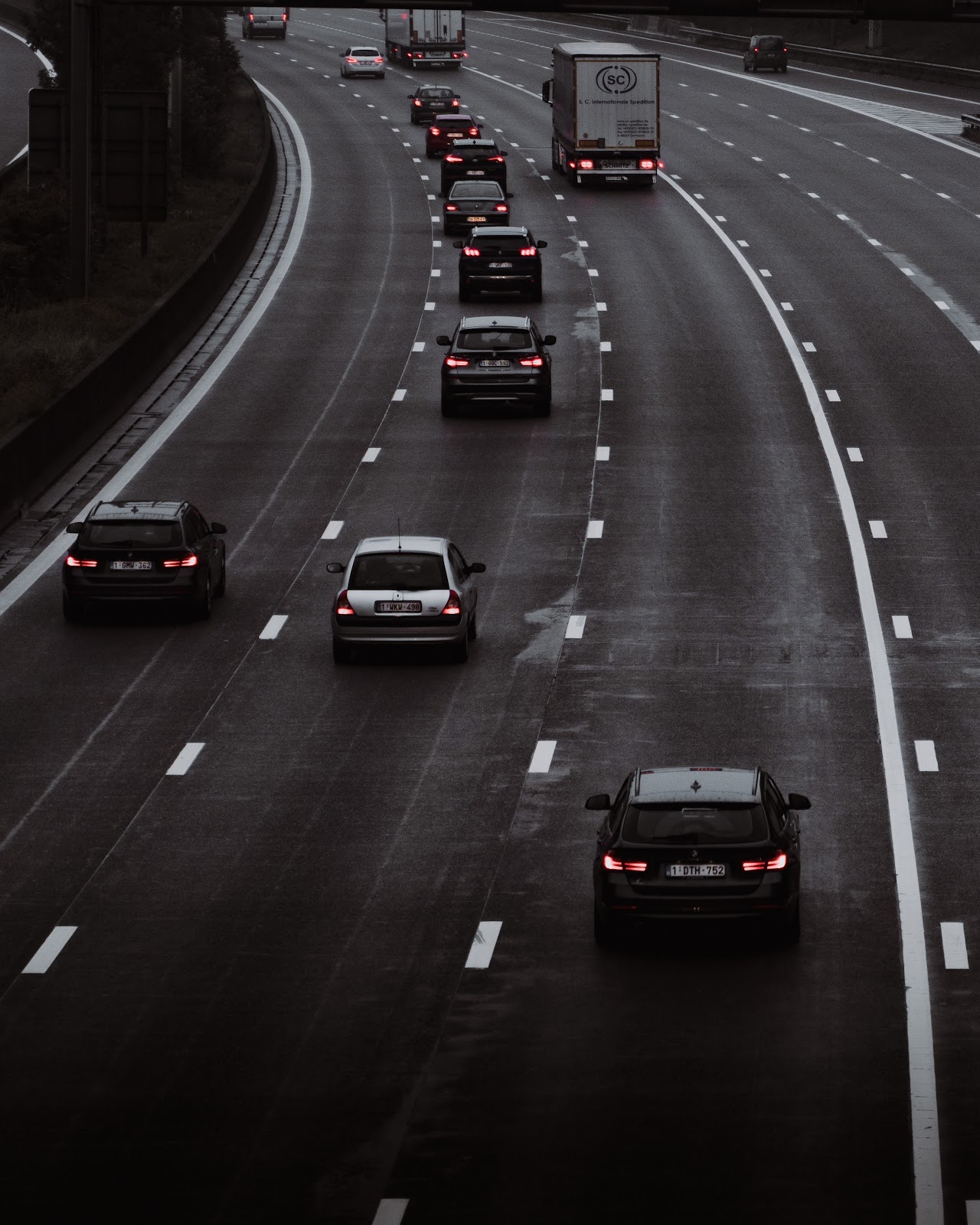 Watching a car accident can be a paralyzing moment.

Being in a car accident can be equally harrowing, depending on the severity of the crash. You might be wondering about the car you have just collided with, or if the other passengers in the car with you are okay, or about your own physical well being.

When reviewing damages following an accident, physical damages to passengers are top of mind. After any physical damages you look at cars and exchange insurance information. Most of the time the police are called there as well!

Unfortunately, the most important piece of our human bodies is overlooked when assessing damages: our brains.

Concussions are a type of mild brain injury from suffering a blow to the head, resulting in some degree of confusion, dizziness, and other symptoms.

When whiplash occurs during a car accident injury, your brain is also jostled and may hit your skull, sustaining tearing, bleeding, or bruising of nerve fibers.

Concussions symptoms are often dulled in a high stress situation, due to the adrenaline being pumped through the body. This may lead to someone not knowing they have suffered a concussion during the time of injury or treating it properly afterwards.

If you have suffered persistent headaches, dizziness, confusion, and other abnormal brain function, especially after a car accident, you may have suffered a concussion. Structural brain problems are not always the only problem with the brain.

To look even further beyond structural problems, functional magnetic resonance imaging or functional MRI (fMRI) can evaluate neuropsychological functions, which could have been affected by trauma, even if there is no evidence of anatomical structural damage.

FMRI allows us to map brain activity to find and treat abnormalities that may be causing your symptoms.

An fMRI measures brain activity by detecting changes associated with blood flow. This technique relies on the fact that cerebral blood flow and neuronal activation are coupled.

When an area of the brain is in use, blood flow to that region also increases. In the case of a car accident, this technique offers vital information about brain activity and the best way to treat symptoms. 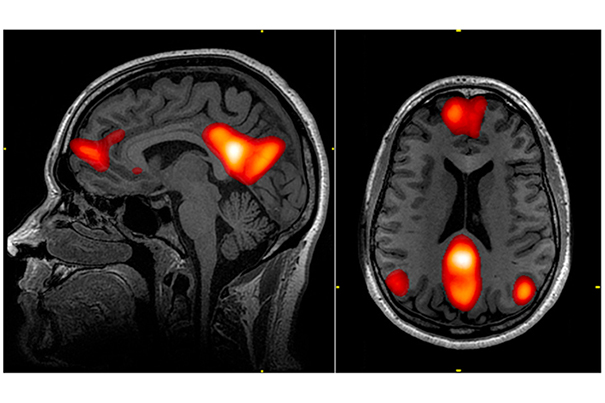 You can get your breast imaging done here! Call (801) 229 2002 to set up an appointment to get your first mammogram free!  The United States Preventive Services Task Force suggests that women in the age range of 50 to 74 should get a mammogram at least every two years. If you are at risk,…

CT VS MRI? What’s the difference? A question often asked is “should I get a CT or MRI?”. These are both medical imaging machines that show the inside of your body. They will both show you different things! CT Scan A CT Scan uses x-rays and computer generated images to show your organs, bones and…

6 Ways to Stay Healthy at a Desk Job

A desk job is brutal! There are so many of us who work at desk jobs. When you sit for 8 hours a day, it is hard to stay motivated and healthy. Here are 6 tips to help you stay healthy working at a desk job. Proper Posture Look Away from the Screen Take Breaks…

9 Symptoms of Calcium Build Up

What Is Calcium Build Up? Calcium build up is plaque in and on your artery walls. This restricts your blood flow and can cause problems throughout your life.  This can cause heart disease, heart attacks, cancer, osteoporosis, kidney stones, kidney failure, and strokes.  The process of this disease most commonly starts after your 40’s, but…

Benefits of Epidural Injection for Back and Leg Pain

There are so many benefits from Epidural Injections! They relieve back and leg pain for months at a time, reduce swelling in the area of pain, and allows time for the disc to repair itself. When you have pain in your lower back and lower extremities, it is often caused by an injured disk! Injured…